Dr. Terre D. Quinn is a native of St. Louis, MO. She attended Drake University in Des Moines, Iowa where she obtained a Bachelor’s Degree in Biology. After graduating with honors, she attended Meharry Medical College in Nashville Tennessee.

While at Meharry, she was inducted into the Alpha Omega Alpha Honor Medical Society and graduated in 1988 with honors.

Her general surgery training was done at the University of Louisville in Kentucky where she was the first African American female trainee at the program.During her tenure at Louisville, she had the opportunity to do bench research which resulted in a first authorship in a peer reviewed journal. It was also where she developed a special interest in diseases of the breast.

She completed a Breast Surgical Oncology fellowship at Baylor University Dallas- the first breast-only fellowship in the country – in 1995 and she has practiced in the Dallas area for 23 years. 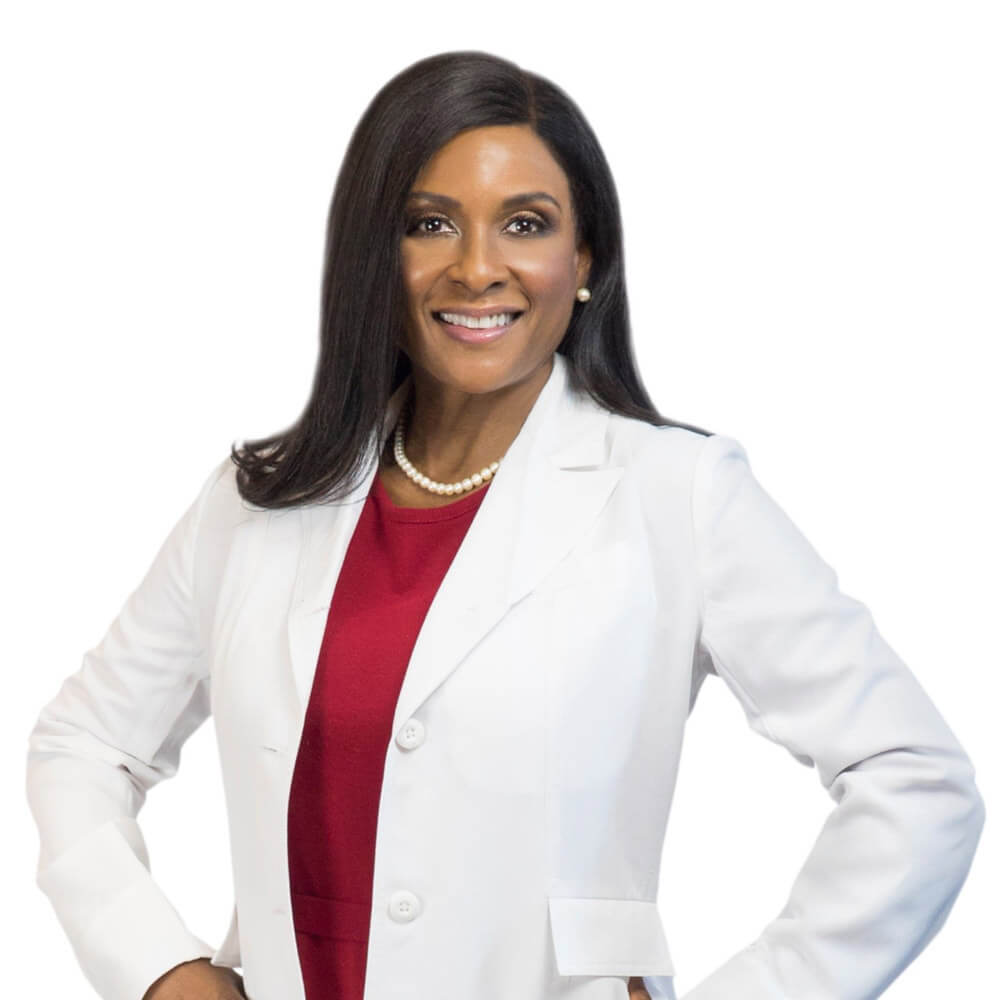 During her time in private practice, she has had active participation in clinical trials and registries that have produced key data regarding the accuracy and utility of sentinel node biopsy for breast cancer patients and the safety of partial breast radiation for lumpectomy patients. She is listed as a contributing surgeon on multiple articles involving the sentinel node registry – one of the single most important innovations in the management of breast cancer in the last 30 years.

Dr. Terre Quinn is a board-certified general surgeon with a specialty in Breast Surgical Oncology, and her practice is focused solely on diseases of the breast. 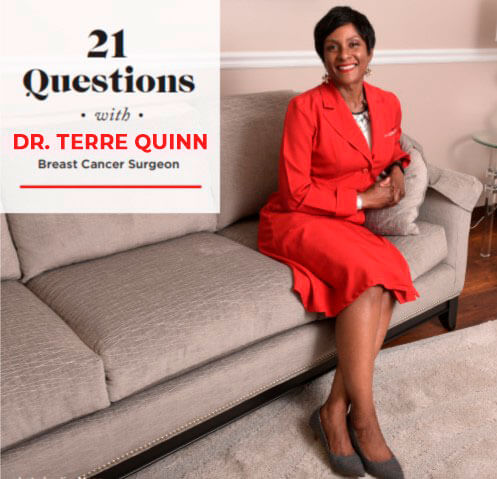 How would you describe your life in three words? God blessed me Where did you complete your training? Meharry Medical College Nashville , TN General Surgery, University of Louisville Dept of Surgery Louisville, KY Breast Surgical Oncology, Baylor Univ Medical Center Dallas, TX If you weren’t a...

We provide a wide range of services from screenings and genetic testings, to in office procedures and hospital-based surgeries. Additionally, we continue to provide follow-up care for our surgical patients up to five years after having surgery as we believe in the highest level of care.

*Imaging (eg; mammogram, sonogram) are not done in office. Referrals only.
**We provide follow up care only for our own post surgery patients.

"I am a breast cancer Survivor!! Sometimes we don't realize how strong we can be until we have no other choice!! Dr. Terre Quinn has truly been many of blessings in my life."

"Dr. Terre Quinn is awesome and super sweet. She's down to earth and her bedside manners are outstanding! She's warm, cordial, fast, effective, and efficient. I recommend her to all! The front office staff are amazing! I felt as if I was a part of their family. Thank you Dr. Terre Quinn."

"Recently had a surgery done by her. And in all honesty she is amazing! She made me feel at ease! It has been my first surgery ever and it went smoothly! Also in in my 20s and she made it easy for me to connect with her, her personality was sweet and positive! Which is huge when you are going into breast surgery. Highly recommend her!"

"I went into Dr. Terre Quinn's office tired, sick, and worn down I knew that I was sent there and that I was not at that step yet to need her services. But she took me in and talk to me with such kindness, and she examined me anyway and directed me to the right step and the right people. She taught me something yesterday. I had therapy yesterday (I wish she had a couch 🙂 ) I pray that I don't have to have surgery but if I do and I get to see her again it will be a blessing as she truly blessed my heart yesterday. Love, love loved her. If you ever have to receive the service she provides I recommend her she is so patient, caring and kind."

GET BACK TO LIVING WELL! WE'RE HERE TO HELP